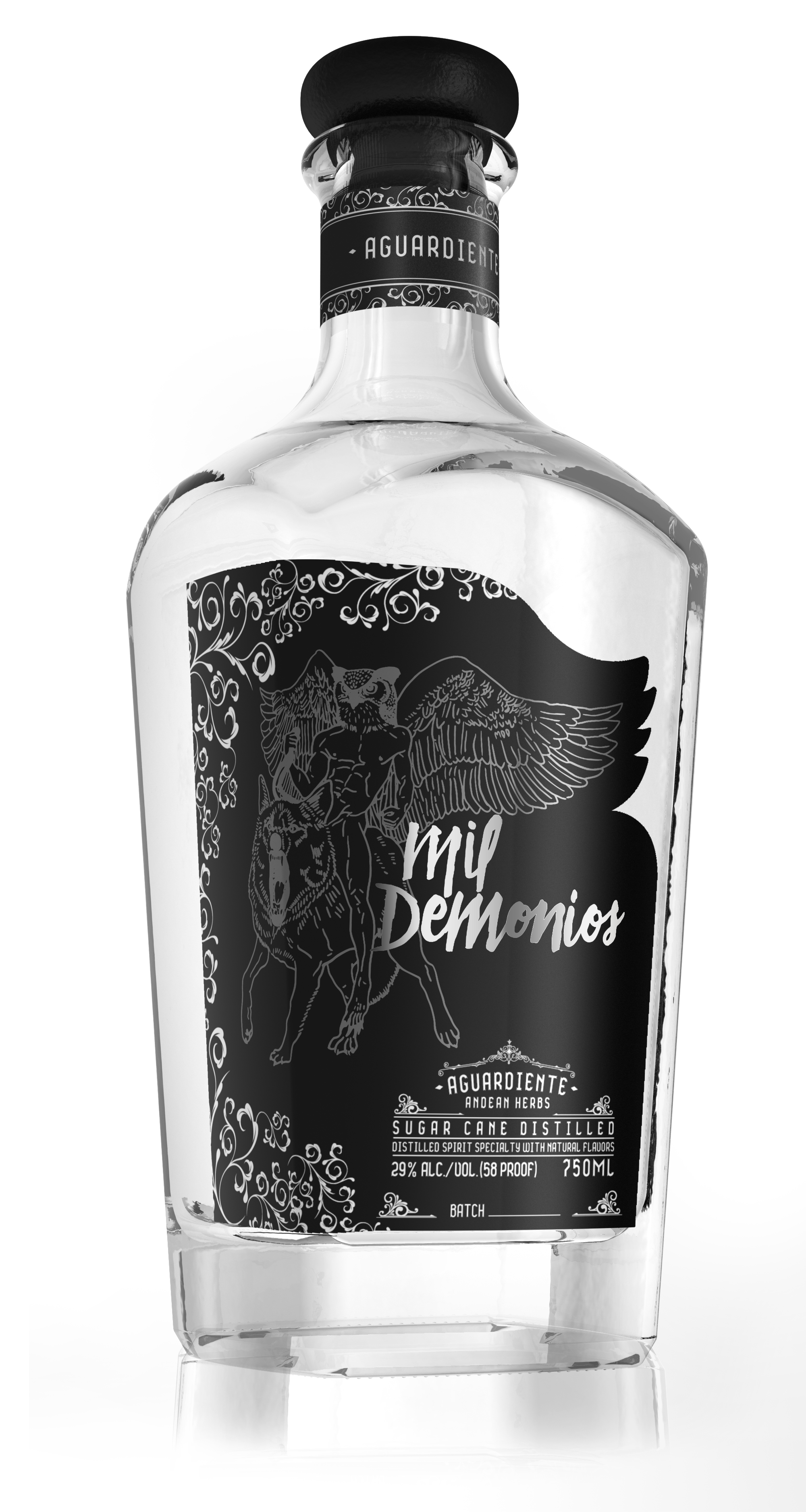 Miami Beach, Florida Jul 6, 2022 (Issuewire.com) – Mil Demonios (1000 Demons) began as a premium brand aguardiente in the bars of Bogota, Medellin, and Cartagena seven years ago. Since then, the award-winning aguardiente has been recognized for its refinement, delicacy, and complexity by the 2022 San Francisco World Wine Spirits Competition (SFWSC), as the most important Ultra-Premium Craft Spirit from Colombia. They were also awarded the Gold Medal in 2021 and received two silver medals in 2018. As a natural next step, the company has begun its first exports to the United States this year.

Unlike traditional aguardiente (loosely translated as firewater) which is produced with anise, and has a strong black licorice taste, Mil Demonios is made with ginger, coriander, and fennel, with no added sugar, offering a more elegant and well-balanced drink that retains the notes of licorice.

The brand celebrates the history of aguardiente through its name, artisanal distillation, and packaging while reimagining the drinking experience with a sophisticated and modern edge.

During colonial times, Cartagenian slaves distilled sugar cane and added sugar, fruit, and anise to create the original aguardiente. The liquor became so popular that Colombian locals stopped buying Spanish spirits, consequently decreasing Spain’s profits. To drive more business to their own products, the Spanish government prohibited the distillation and sale of aguardiente in 1793. This gave rise to underground off-license bodegas; one of the most infamous being Mil Demonios, identified by its wolf-shaped knocker. According to legend, the bodega used secret distillation techniques which had magical effects.

Indigenous people, Creoles, and Spaniards came together for unforgettable parties where they would let their demons free.

“Reading those stories of the prohibition era, we realized that we needed a kinder, gentler aguardiente. One that does not scratch your throat when it goes down and doesn’t give a killer hangover,” said Mauricio Gutierrez, co-founder of 1000D Spirits SAS, Mil Demonios’ parent company. “Our triple distillation process makes the taste of the alcohol smoother and equalizes the aftereffects of a big night out. ”

1000D Spirits’ mission is to spread the love of aguardiente across the world. While the original spirit is usually taken neat with no ice and no garnish, the Mil Demonios founders have developed a number of craft cocktails and created a ‘potions manual’ which teaches bartenders and restaurants new ways of consuming aguardiente.

Mil Demonios retails for $44.99 and can be found at major liquor stores in Florida, New York, and Texas or online at www.winedelivery.com. 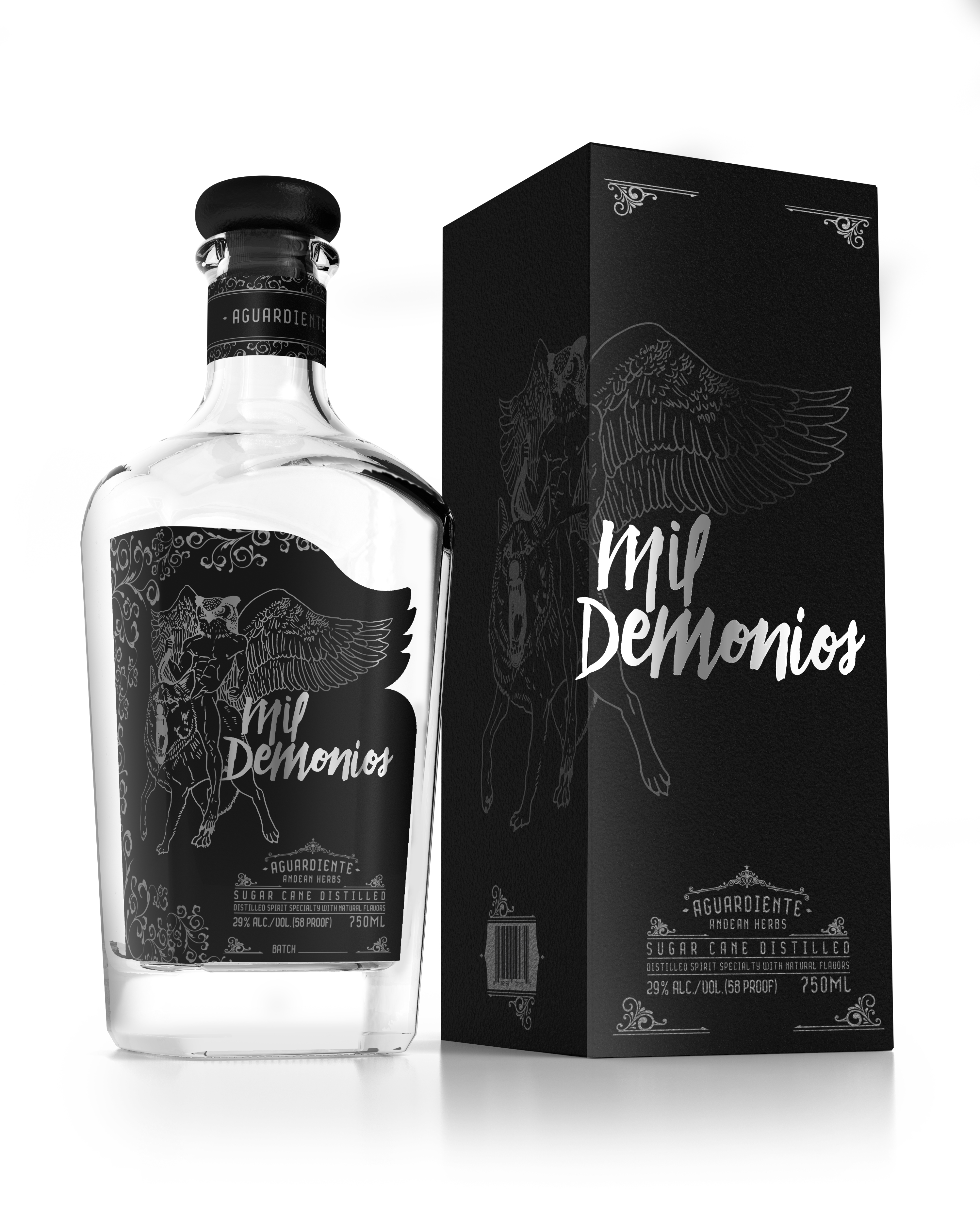 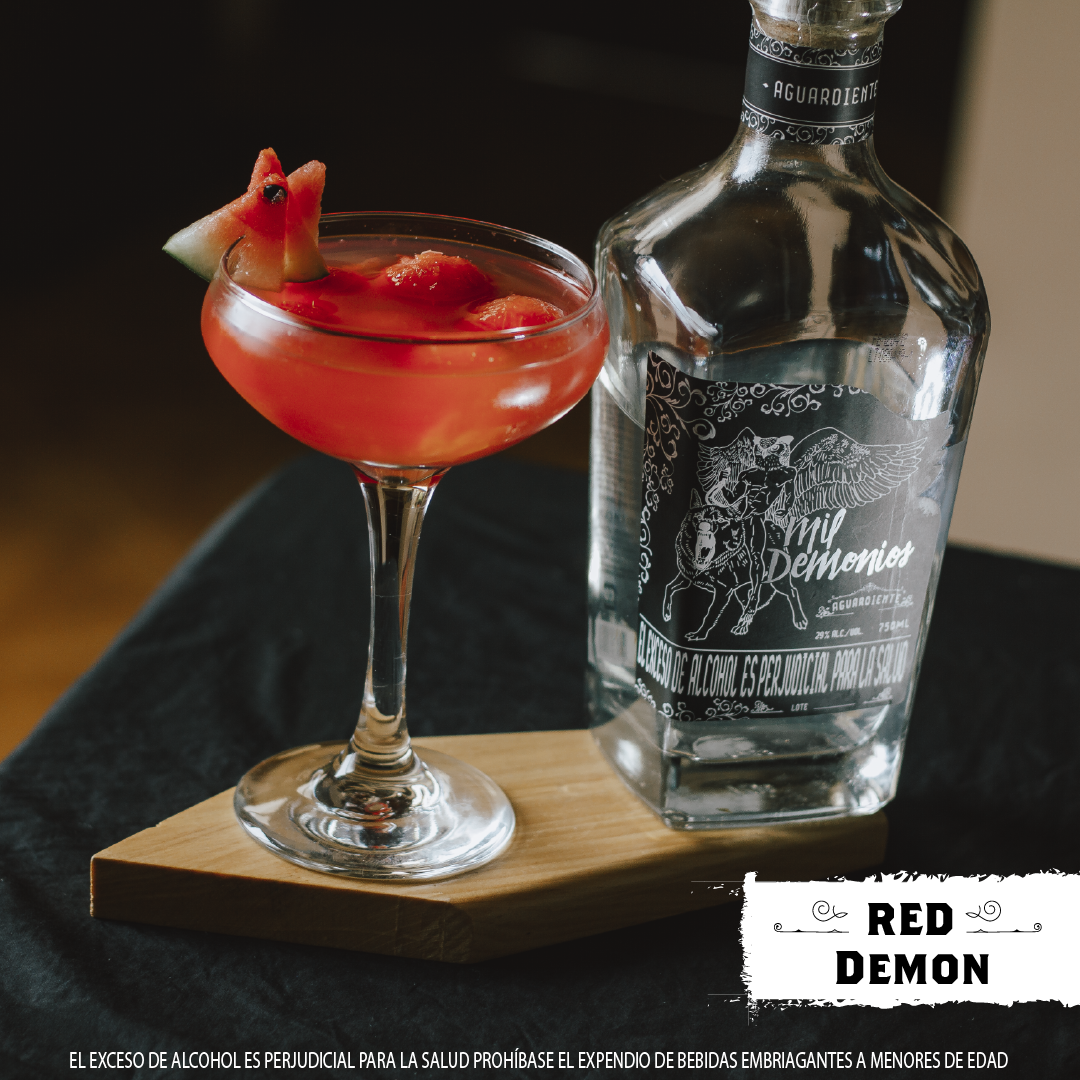 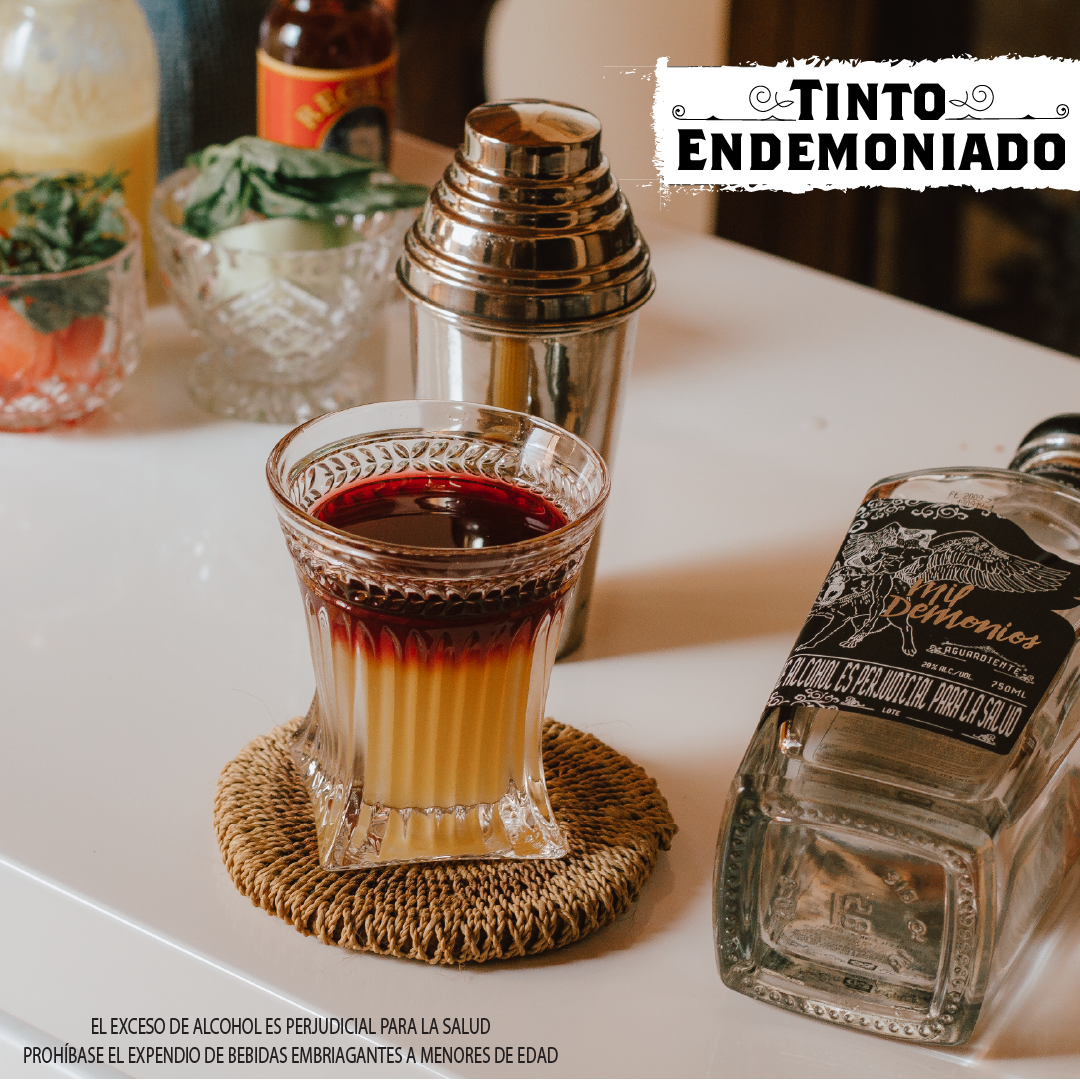 This article was originally published by IssueWire. Read the original article here.

Disclaimer: The views, suggestions, and opinions expressed here are the sole responsibility of the experts. No Michigan Journal USA journalist was involved in the writing and production of this article.

Feminist Prophet For a London Fashion Generation : A Tribute to Designer Sophia Kokosalaki

A contributor gave this long distance runner heart … furthermore, an opportunity to ‘carry on with a real existence worth battling for’